SINGAPORE--(뉴스와이어) 2021년 09월 24일 -- UPC Hydrogen Pte Ltd (“UPC Hydrogen”) is pleased to announce that it has acquired the exclusive license to produce hydrogen from technology developed by Proton Technologies Inc. (“Proton”) for a selection of countries in the Asia Pacific region. UPC Hydrogen is an affiliate of Renewables Asia Pacific Holdings Pte Ltd (“UPC Renewables”), a private company with 8 GW of wind, solar and storage in development, under construction or in operation across the Asia Pacific region.

The licenced countries include Indonesia, Vietnam, Australia, Malaysia, the Philippines, Mongolia and Myanmar. UPC Hydrogen believes that the Proton technology can produce hydrogen in these countries at a price of less than US$1.00/KG from new, plugged, abandoned or uneconomic oil wells (especially heavy oil wells) whilst keeping any carbon from being emitted from the wells. The technology could provide low cost carbon free power in areas that are less rich in natural renewable sources than most countries and that have severe shortage of suitable land due to competing uses.

Steven Zwaan, Director of UPC Hydrogen said “When we first visited Proton’s production site in Canada in early 2020, our pre-covid view was excitement about both the potential to load balance renewable-weighted grids with baseload hydrogen, but also the longer-term prospect of an electricity cost potentially lower than wind and solar. Now the world is very attuned to the benefits of saving money while deeply decarbonizing using hydrogen without emitting carbon to surface. There is no need for fresh water for this process and the ecological disturbance is limited to existing infrastructure.”

Grant Strem, Chairman & CEO of Proton added “UPC Hydrogen has been an early and critical supporter in the advancement of this transformative technology. We are delighted to work with UPC Hydrogen and assist as they and we both proliferate this important extremely clean technology.” 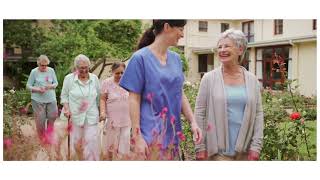 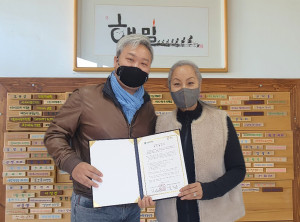